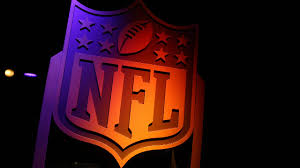 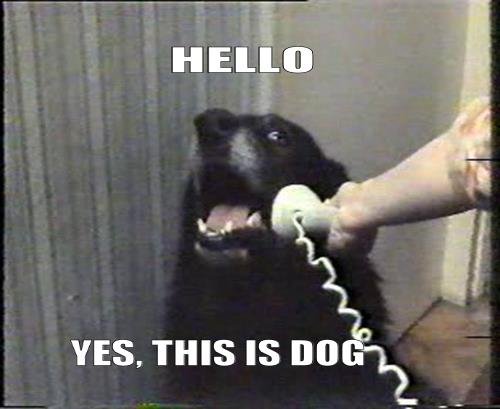 BALTIMORE -6 -110
Baltimore hosts Cleveland. The brownies have a crappy offense, the ravens have had 10 days off, and they should still be pissed about looking so bad in Denver. I feel uncomfortable giving these many points but my power rankings have this as the best play of the weekend with Baltimore winning by 11.5 – so take the Ravens and give the SIX points.

MIAMI +2 -110
Miami at Indy. I’m hesitant about this one because of my affinity for the Fins, but I have Indy ranked just above whale poop and the Jaguars. BTW, one of my favorite moments in last week’s game was when Rishard Matthews got a little chippy when the Fins were salting the game away and Pouncy and Tannehill told him to get his selfish dumb@ss self off the field. That’s good coaching. My rankings say Indy should be the one needing 2 points instead of the Miami, so take the fish and the TWO points.

ST. LOUIS +5 -110
St. Louis at Atlanta. WE all know that the dirty birds have been frauds for the last 2 years. The defense is getting worse and worse, and so isn’t the offensive line. The Rams have talent and a coach who confuses cheap shots for toughness. I have Atlanta winning by one point, so take the rams and the FIVE points. If this fails I’m choking it up to the head coach.

SEATTLE -3 Even
San Francisco at Seattle. We can tell this line has been pressured towards the 49ers side because the juice or house commission has been pushed to even and we are getting $1 for every $1 bet if we put it on the Seahawks. My numbers have the Seahawks winning by 5.7, so I’m taking the Seahawks and giving the Three points. This pick makes me the most nervous BTW.

PITTSBURGH +6½-110
Pittsburgh at Cincinnati. The city of Cincinnati was named after a famous roman statesman, Cincinnatus, who lived during the early republican era about 2500 years ago, well before Rome became Mediterranean hegemon we are all so familiar with. Cincinnatus is still remembered to this day because twice during times of crisis and invasion he was named dictator by the senate and both times he defeated the enemy while leading from the field of battle and then immediately gave up his dictatorial powers thus showing true selflessness, a lack of personal ambition, and personal leadership that reverberates through the millennia. It is really too bad that Cincinnati is such god damn dump.
Take the 6.5 point and the Steelers, as they are only HALF dead.

WHAT TO LOOK FOR – WEEK 2
Dolphins-Colts: Will the Fins have Luck on their side?